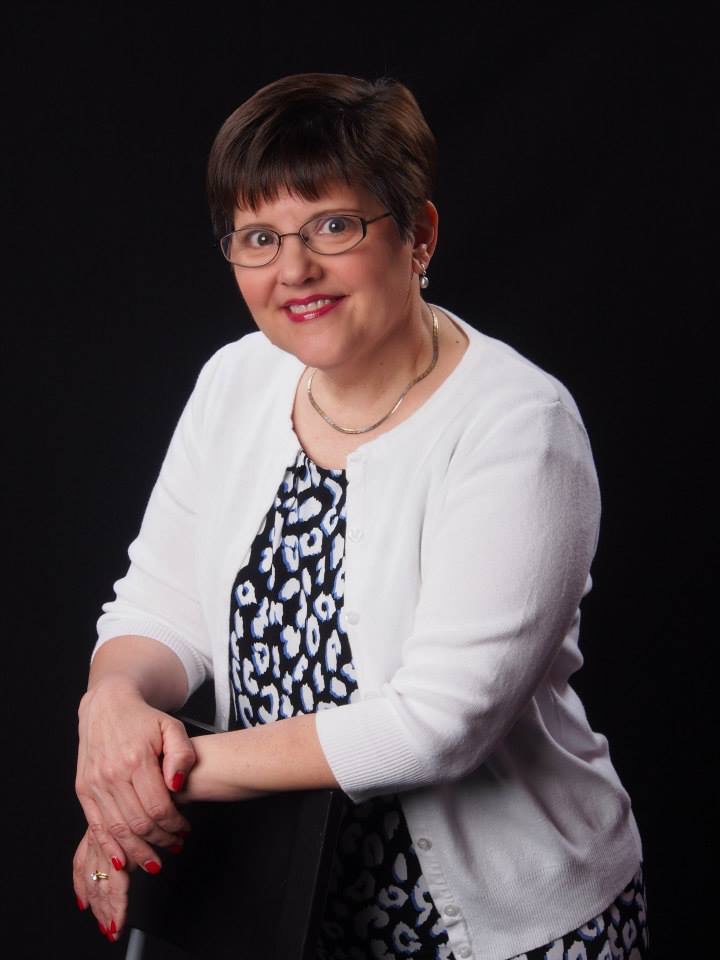 Kate Ortman, Founder and CEO of Brain Training of Maryland, is living the All American dream.  In a few short years, using cutting edge neuro technology, she’s combined her love of family and dogged determination into a successful small business that has changed the lives of hundreds of families.

While helping her son recover from major brain surgery in 2010, she learned of what some might consider alternative therapies that could help strengthen the brain. Not only was her son able to recover from his surgery, he also broke through the academic challenges of severe dyslexia that he struggled with since childhood.  Quite literally from her dining room table was born Brain Training of Maryland, a one of a kind “brain gym”, building on the simple concept of neuroplasticity to allow the brain to change.  Her team’s approach has allowed clients to restore brain function they had lost, or fulfill potential they had never known.  From adopted children struggling with attachment issues to concussion victims, and from adults recovering from strokes to children with learning difficulties, Kate has built a business and drawn unimaginable satisfaction from case after case of improving lives.

As matriarch of a remarkable family, Kate’s business emerged from a clear culture of service.  After having three sons, she and her husband found room in their home and hearts to adopt three more children. As a foster and adoptive mom, Kate was on an advisory board for an adoption and foster care service, where she saw and experienced first-hand the struggles and unrealized hopes of children and parents alike. Their oldest son graduated from West Point and served two tours of duty in Iraq. He witnessed his soldiers deal with traumatic brain injuries and PTSD which furthered Kate’s desire and passion to help others through brain training.

Among the modalities used at Brain Training of Maryland are Integrated Listening Systems, Interactive Metronome and Scientific Learning’s Fast ForWord program. SciLearn honored Brain Training of Maryland as its worldwide Rookie of the Year for 2015. On hand to honor Kate’s work was SciLearn’s Founding CEO Dr. Michael Merzenich, co-winner of the 2016 Kavli Award, a $1 million prize from the Norwegian Academy of Science and Letters.

As a public speaker and media resource, Kate appeared on FOX, CBS and ABC, during the theatrical release of “Concussion” starring Will Smith, to help explain the struggles associated with concussions and to offer hope to those suffering. Kate has also been featured in multiple print and on line publications (including the October 2016 issue of HerMind magazine) for her passionate work as a business woman and pioneer.

New discoveries in brain science have given better outcomes to the brain’s ability to heal over time.   The programs offered at Brain Training of Maryland have given many individuals the ability to unleash their potential.

To see and hear the rest of Kate’s story, witness powerful testimonials, view some of her media appearances, and learn more about the various modalities used at Brain Training of Maryland, visit www.BrainTrainingOfMaryland.com.